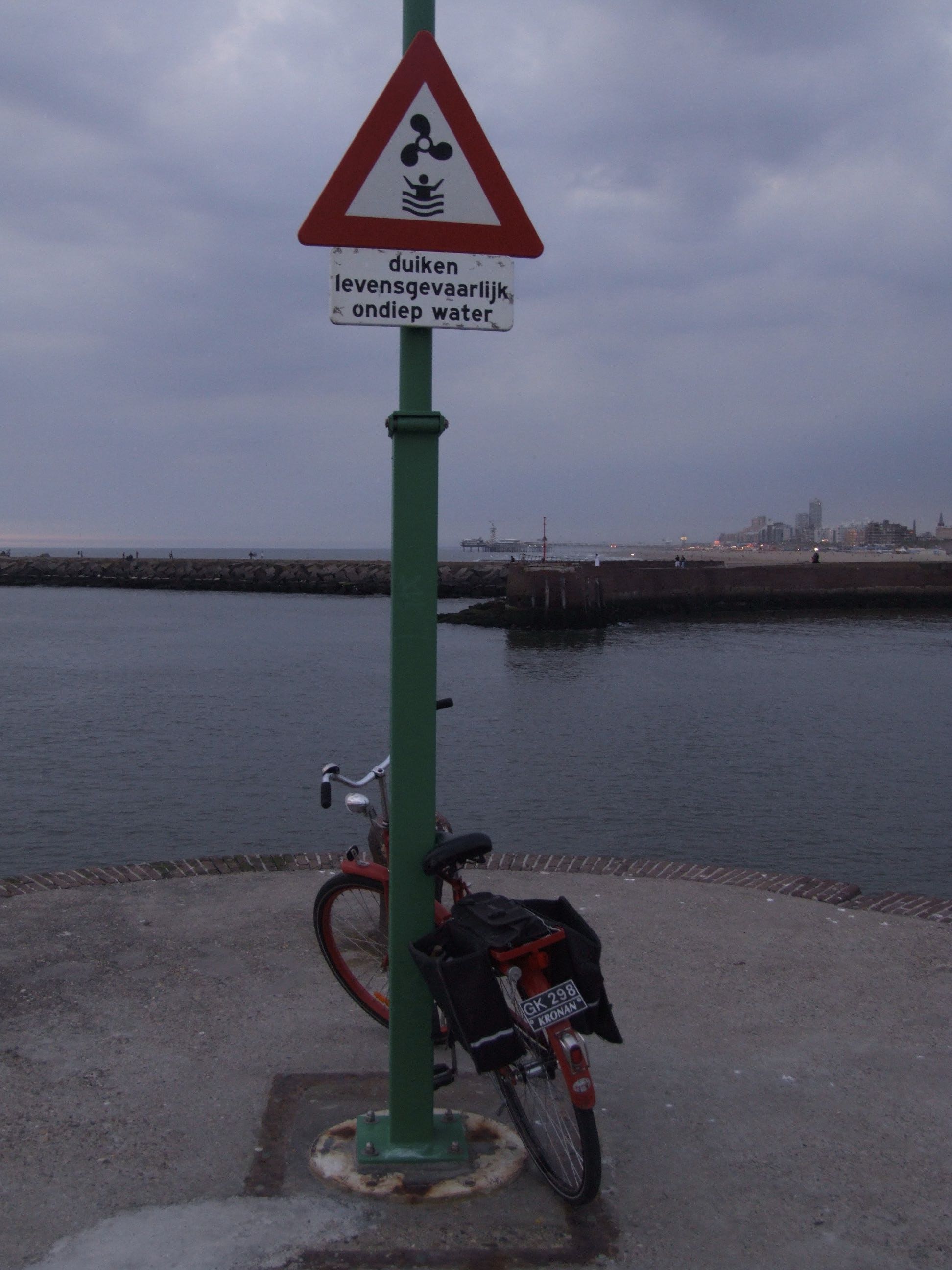 Life Without the Internet

The other day, I was sitting in a hotel lobby waiting for some people, working on my laptop. There I had the following conversation:

In this age of AJAX, webmail, instant messaging and YouTube videos working offline seems so 1980s. I guess this means I’m getting old, because I’m much more comfortable having my stuff (or at least, copies of my stuff) on local storage, so I have access to it regardless of my connectivity, and there is at least a fighting chance that an application that works today still works tomorrow.

Apple on the other hand, seems to focus on applications that work best locally. Long after the majority of Office users have switched to free or cheap web-based alternatives, possibly discarding Windows in the process, creative professionals (and hobbyists) will still be buying Apple hard- and software to do their audio, video and image editing.

(Originally published on the Apress blog, which is now gone.)